Delivery costs and discount codes are added at checkout 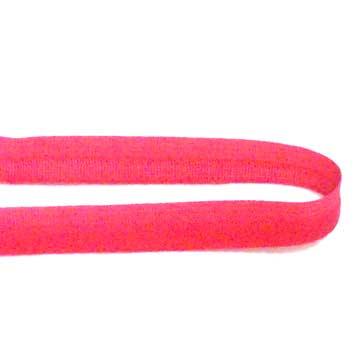 Ready made bra channel, which is sewn onto the bra to take a bra wire. Specially made to be strong enough to prevent the bra wire poking through.

The wider tapes (17mm etc) are a 10mm casing with a 7-10mm petersham band, used for sewing on the edges of bra cups normally of swimwear, so that only one side of the casing is sewn down, therefore not leaving obvious stitching lines on the outer of the garment . (This can be trimmed off if not required). The tricot tape is much lighter, and often easier to sew on domestic machines because it is thinner. It is often used on the outside of the bra as it is more decorative. 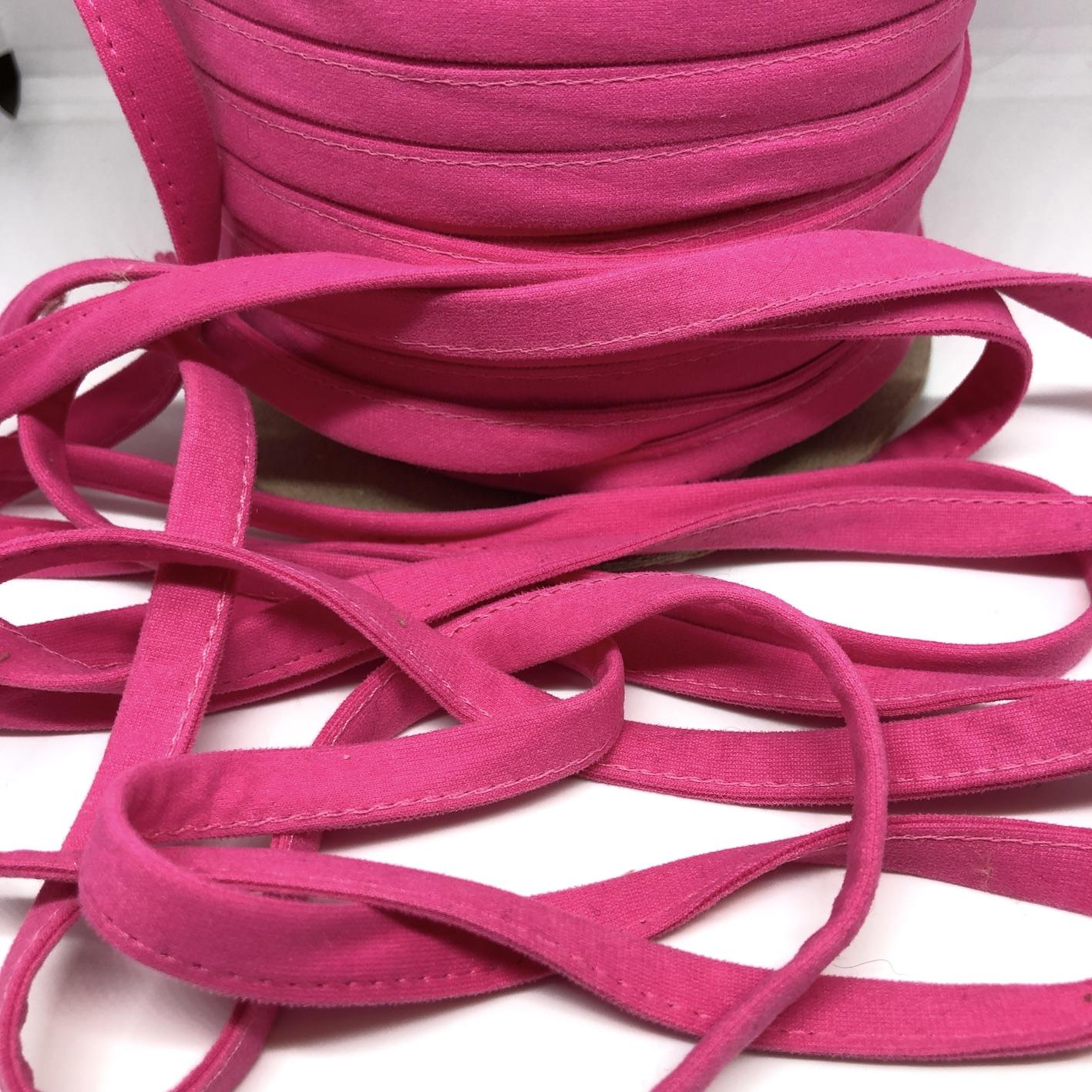 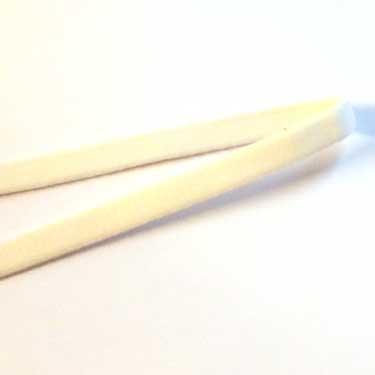 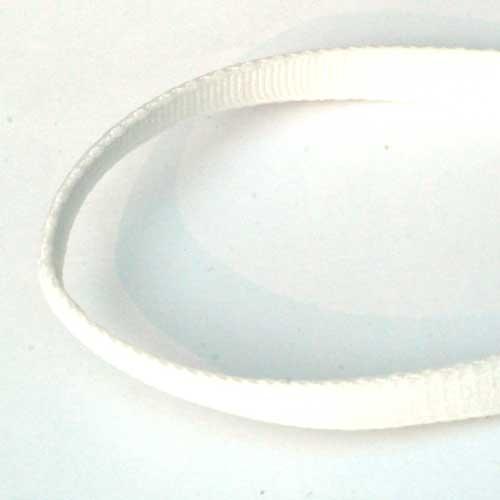 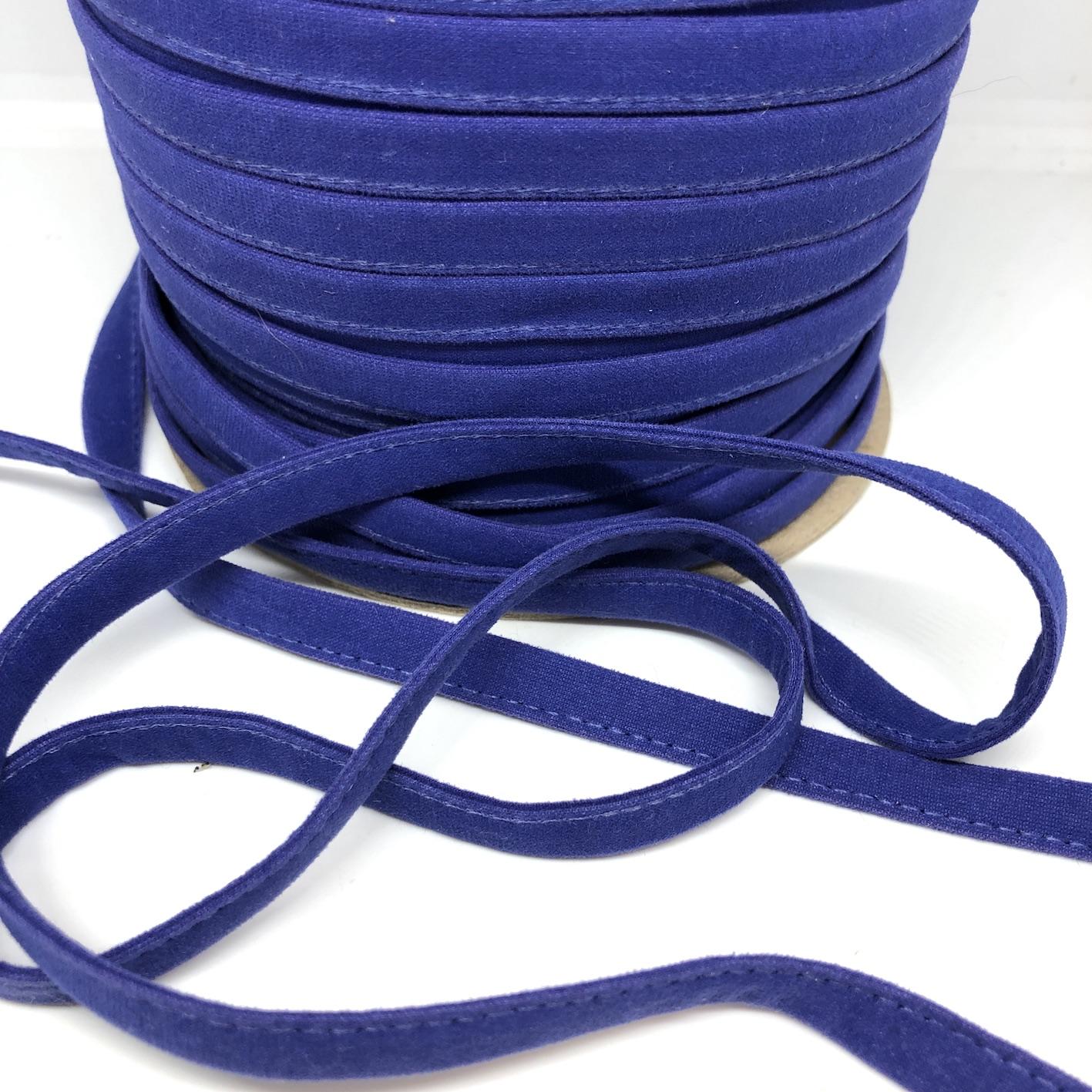 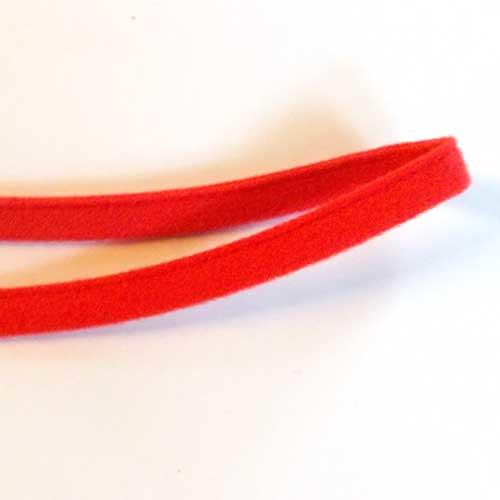 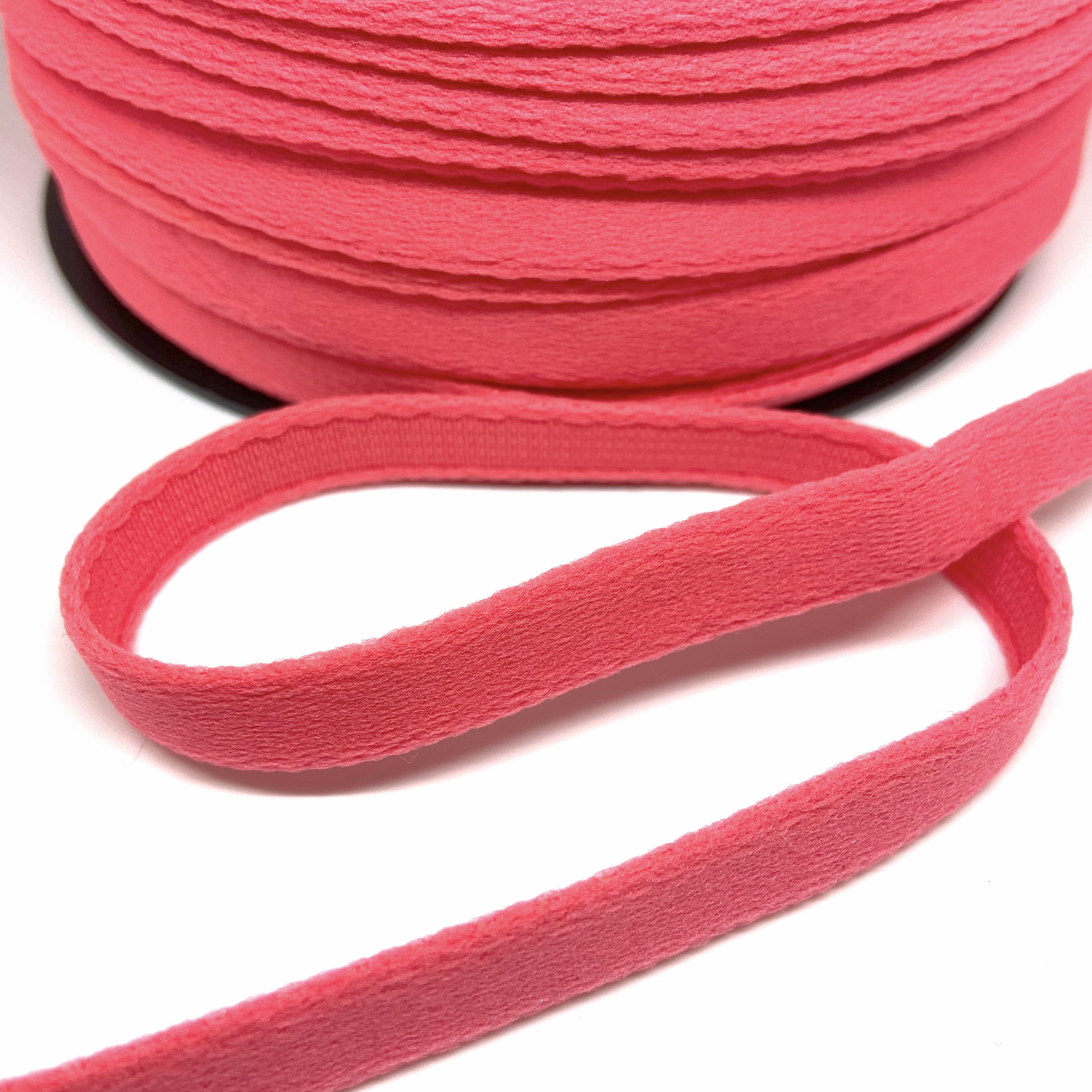 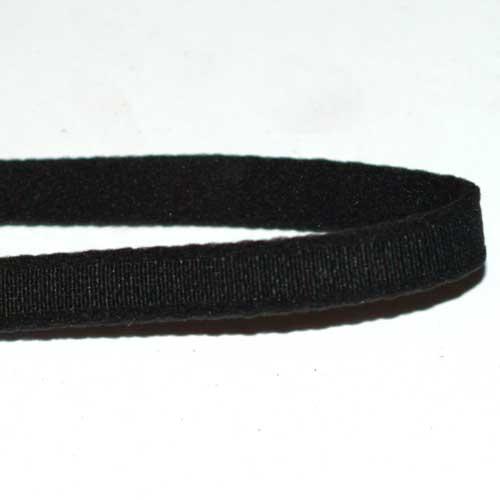 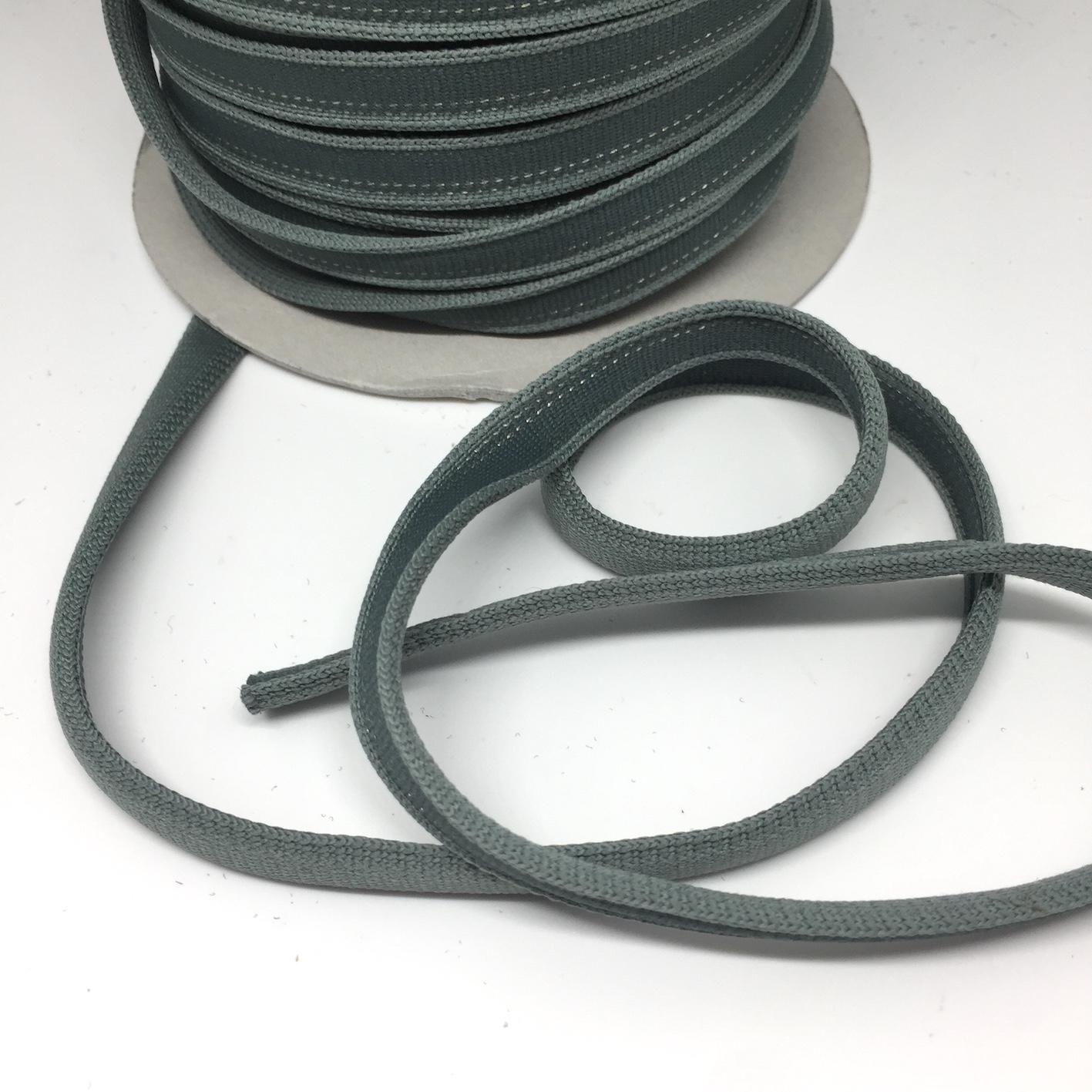 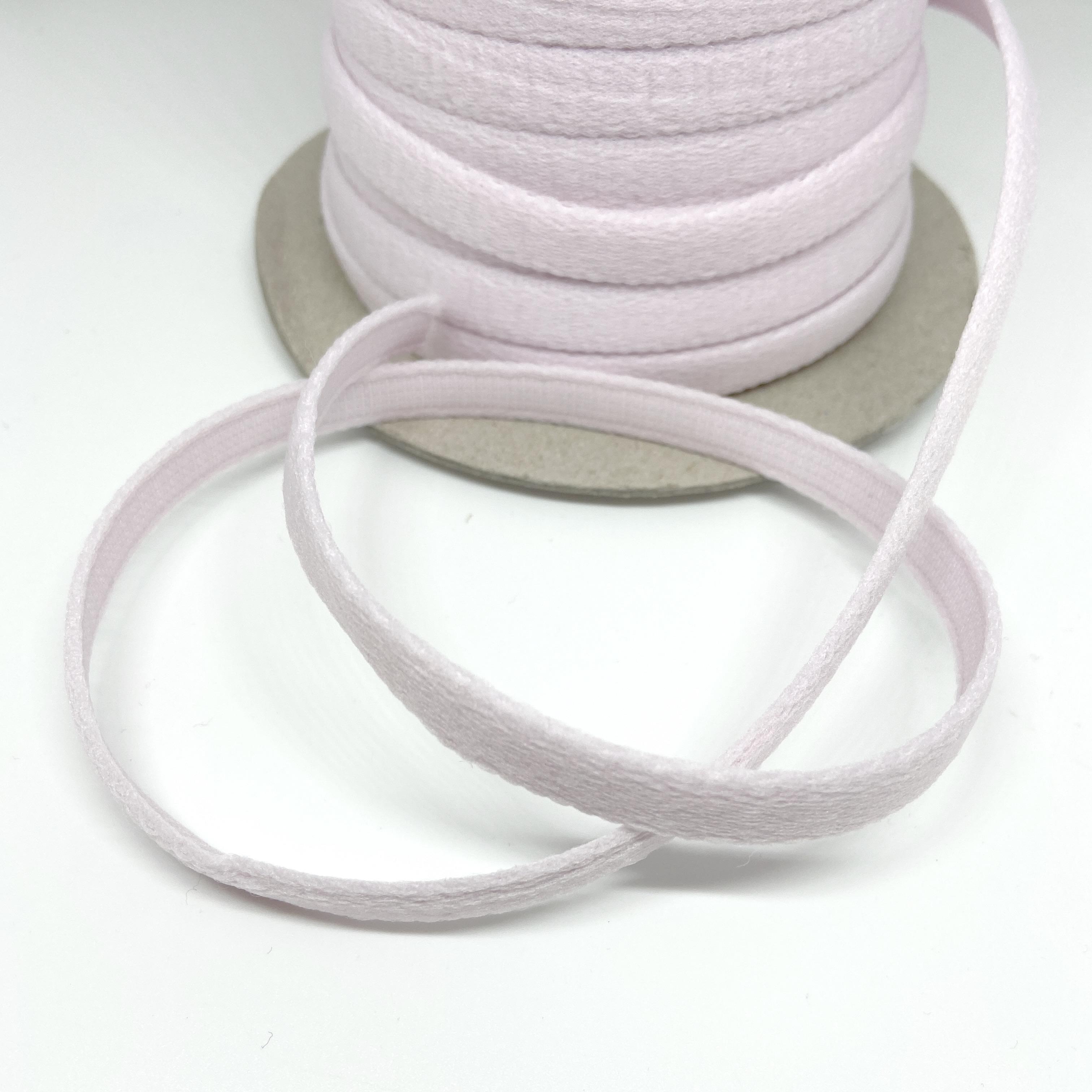 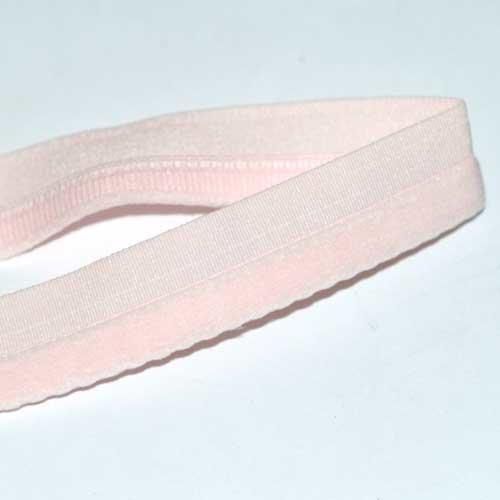 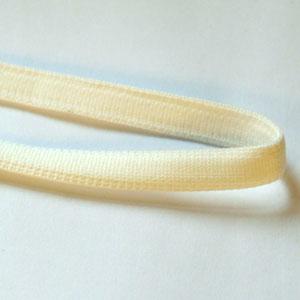 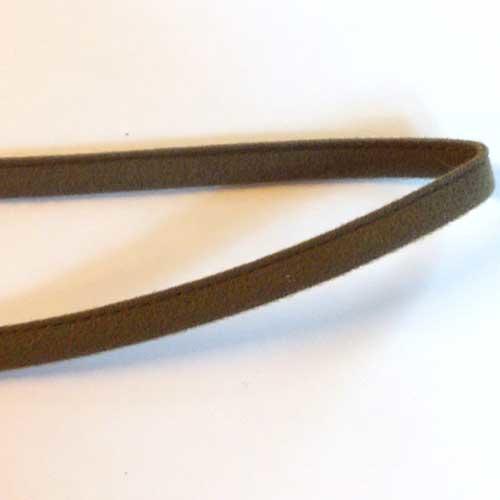 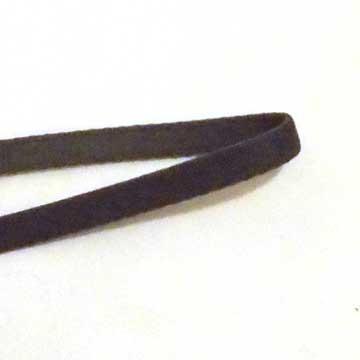 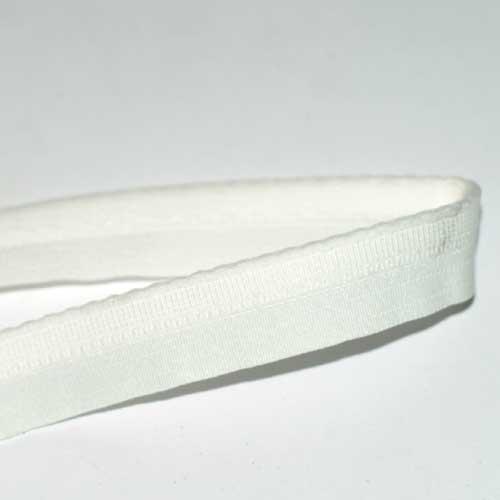 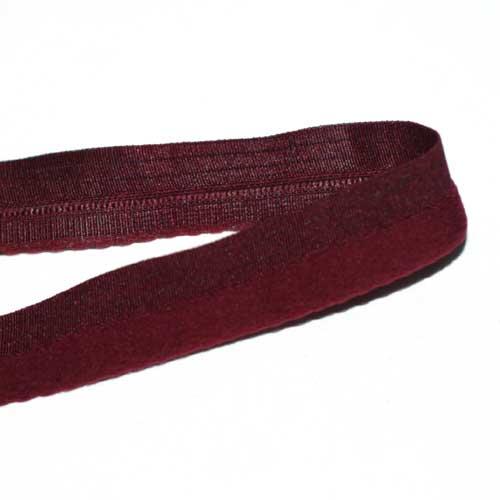 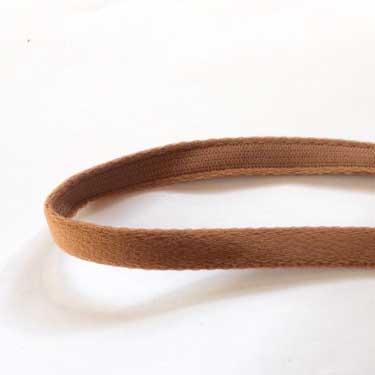 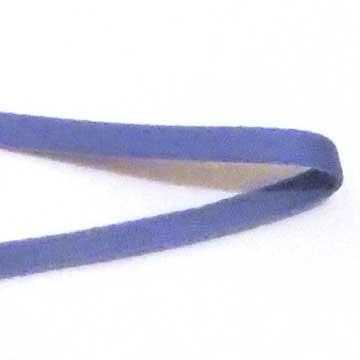